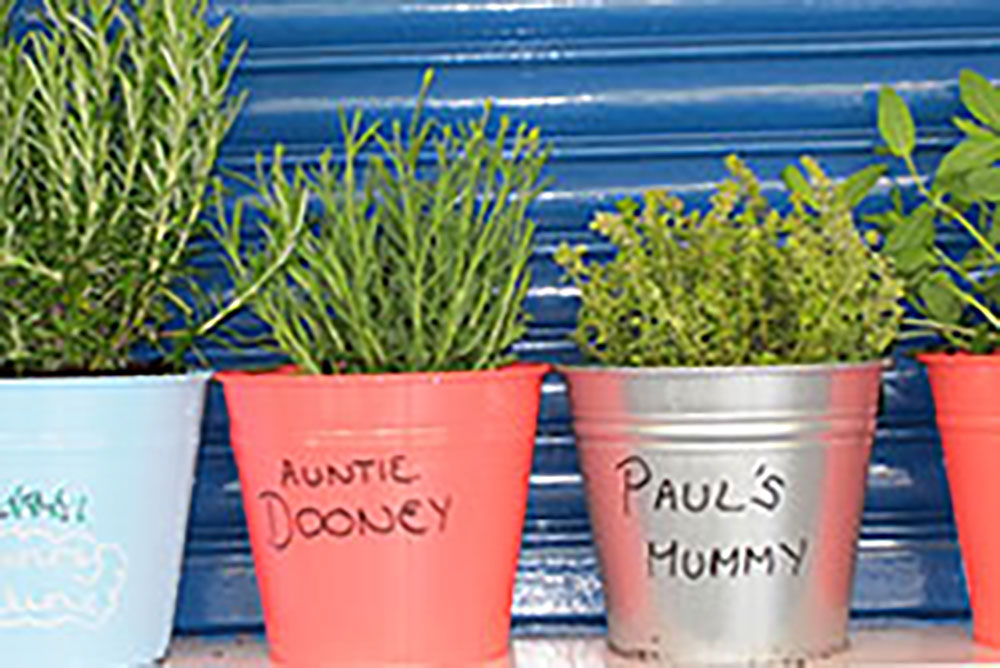 THE POTTING SHED SPRINGS INTO ACTION

Get Your Hands Dirty at the New Nine Elms Gardening Club!

Local people are being invited to join a new community gardening club in Nine Elms as the area’s regeneration programme brings north Battersea’s horticultural heritage back into bloom.

Wandsworth Council’s Rose Community Centre, which took delivery of massive planters, a selection of herbs and flowers and tonnes of soil at the start of July, which will form the central focus for the new club.

Its members will meet once a week between 13 July to the end of October 2016, between 6-8pm at the Ascalon Street site to shape the new garden with the support of experienced horticultural experts. The club is free to join and refreshments and nibbles will be provided.

Local schools and other community groups are also being invited to get involved and to learn more about sustainable urban gardening and food production and learning about and sharing in the area’s rich horticultural heritage.

The project is a joint effort between Wandsworth Council, Covent Garden Market Authority (CGMA) and developer Vinci St Modwen (VSM) - all members of the Nine Elms Vauxhall Partnership, with the help of local volunteers.

Many of the materials have been donated by local businesses and organisations including five tonnes of soil courtesy of the Northern line Extension team. Vauxhall-based shipping firm Martin Speed supplied marine ply shipping crates and a carpenter to turn them into giant planters and window boxes. CGMA has provided seedlings to get the garden off the ground.

VSM and CGMA are working together to comprehensively upgrade the New Covent Garden Market site and are also behind the Edible Avenue project in nearby Thessaly Road which has involved scores of local school children and volunteers. This scheme forms part of VSM’s Cultural Strategy and spun out of the 2016 Chelsea Fringe Festival. It is set to brighten up the street with a mixture of sculptures, seating and new planters filled with edible plants and herbs or all to look after and enjoy.